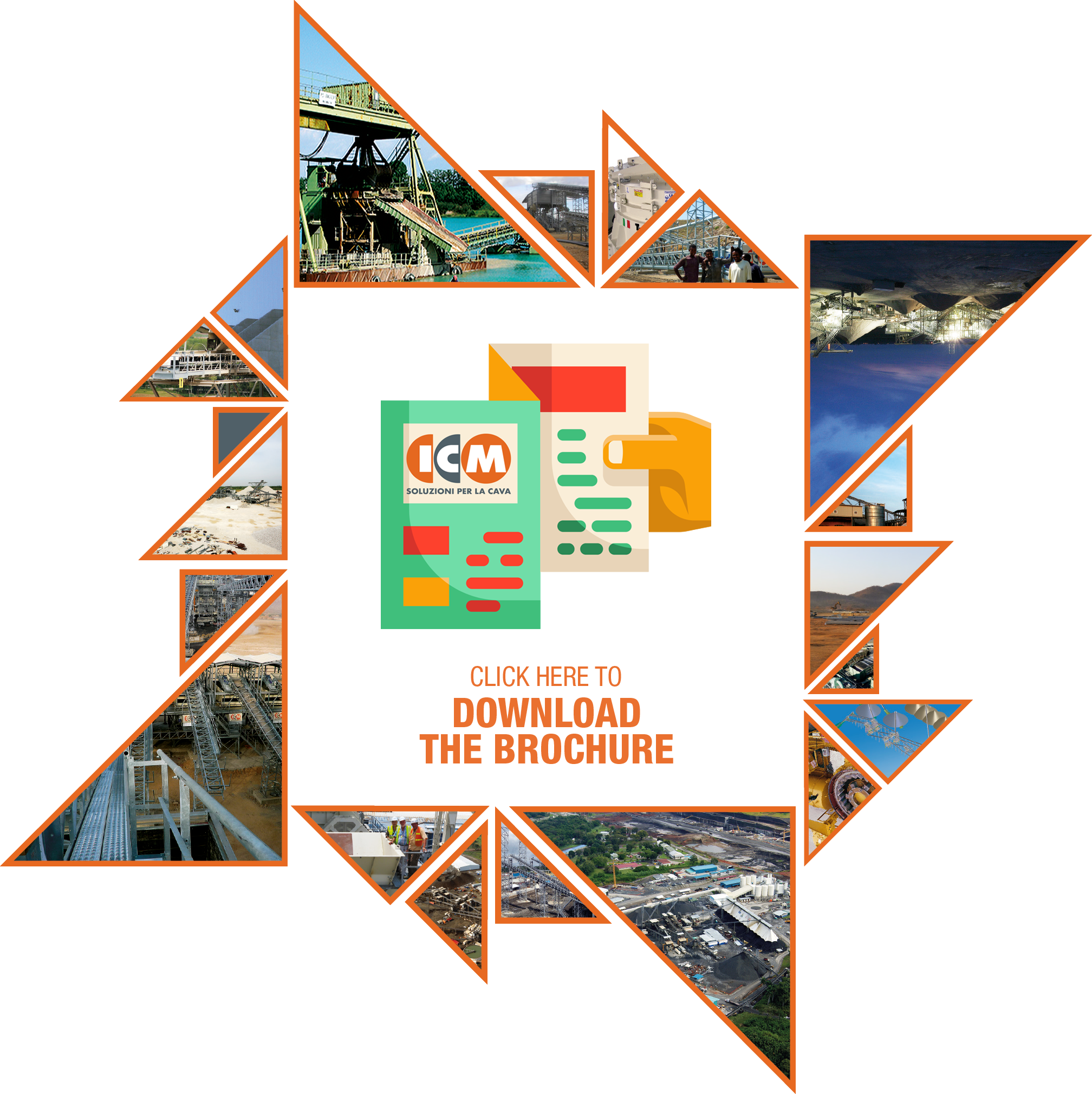 We are a company that designs and builds plant for the production of aggregates for concrete and asphalt.

Founded in 1998 by Claudio Dusi and Icilio Guicciardi, with the aim of supplying plants for quality aggregates for concrete and bituminous conglomerates, over time it has expanded its range of activities and has carved out an increasingly considerable space in the sector: both as the exclusive distributor for Italy of American crushing and screening giant Terex-Cedarapids, and as a manufacturer of its own machines and as a supplier of turnkey plants.

Four are the business’ segmentations which ICM currently operates:

1) Dimensioning of plants for aggregates and 3D design;

2) Supply of Cedarapids crushers and screens;

4) Creation of a new series of high-end conveyors belts, and a vertical axis crusher, branded ICM, with superior performance to any other model on the market.

Our Key to success has undoubtedly been our ability to always find winning solutions, listening to the needs of users and providing ad hoc machines and tailor-made plants, able to improve the quality of the processed aggregates and to rationalize and increase productivity. Solving problems, even those that companies themselves sometimes do not realize they have, and making them become not only resources, but new sources of income: this is the strength of our company.

To this must be added the ability to develop fruitful synergies with suppliers of electrical materials, carpentry and other minor components: synergies that allow ICM to be competitive on both the national and international markets.

ICM has taken part in numerous excellent works in its more than 20 years of activity: among them, the supply of the aggregates plant for the construction of the new pass between Bologna and Florence; the one of the company Union Benton of Castion di Strada and the one of Wipptaler Bau of Vipiteno.

A special mention deserves one of the most prestigious plant in the world supplied to produce the aggregates for Panama Canal’s doubling. This job has been awarded  to ICM thanks to a  project much more superior to the competitors and characterized by considerably reduced delivery time and cost.

What is the next challange?

We don’t know yet, but we certainly don’t leave anything random, but we look forward to a strong future of continuous research and technological development. 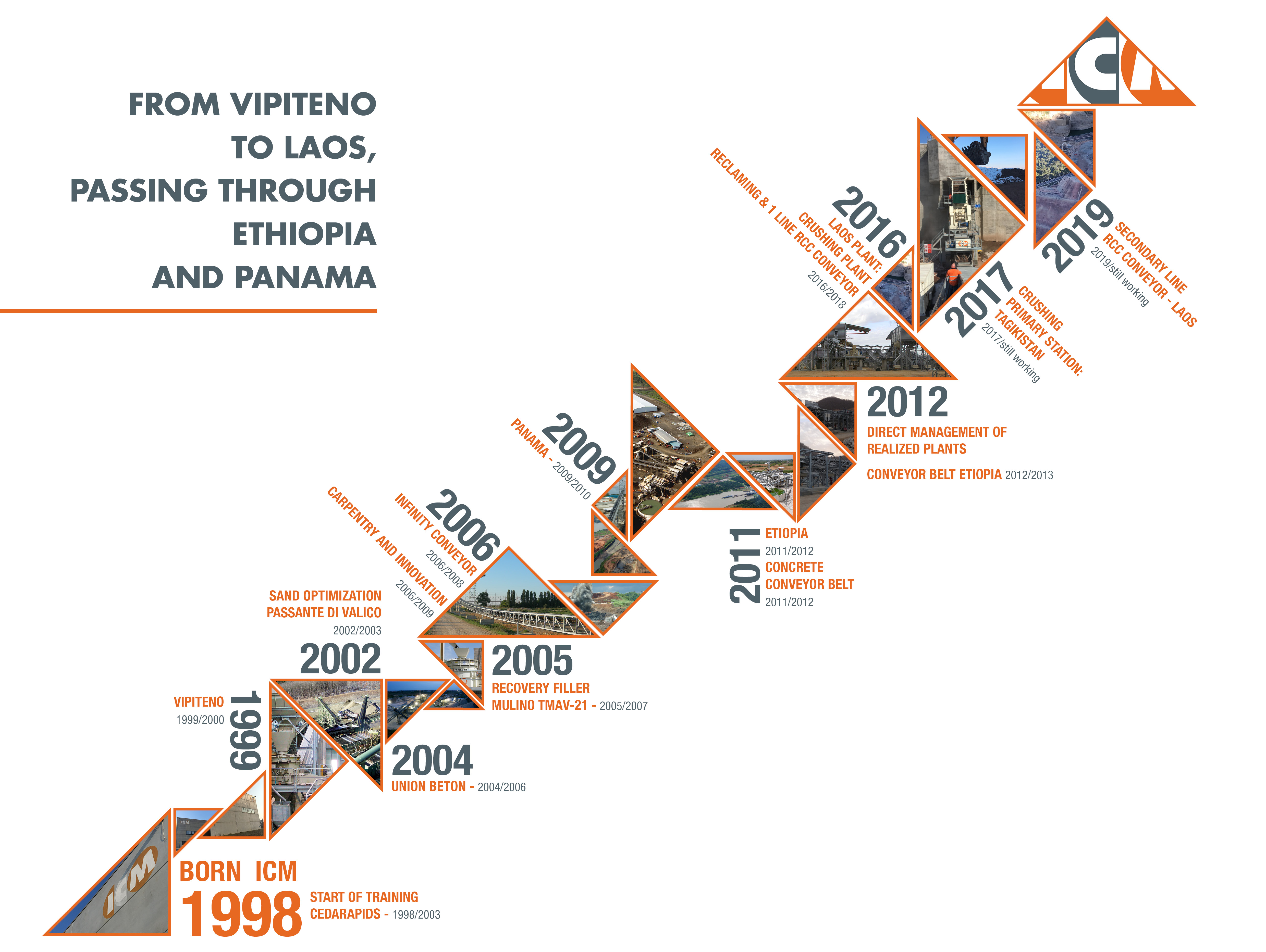